Chronology Of The Expulsion Of Asians From Uganda

Separate declarations by Obote that Ugandan Asians with British passports must leave the country.

Uganda had no place for Asians. 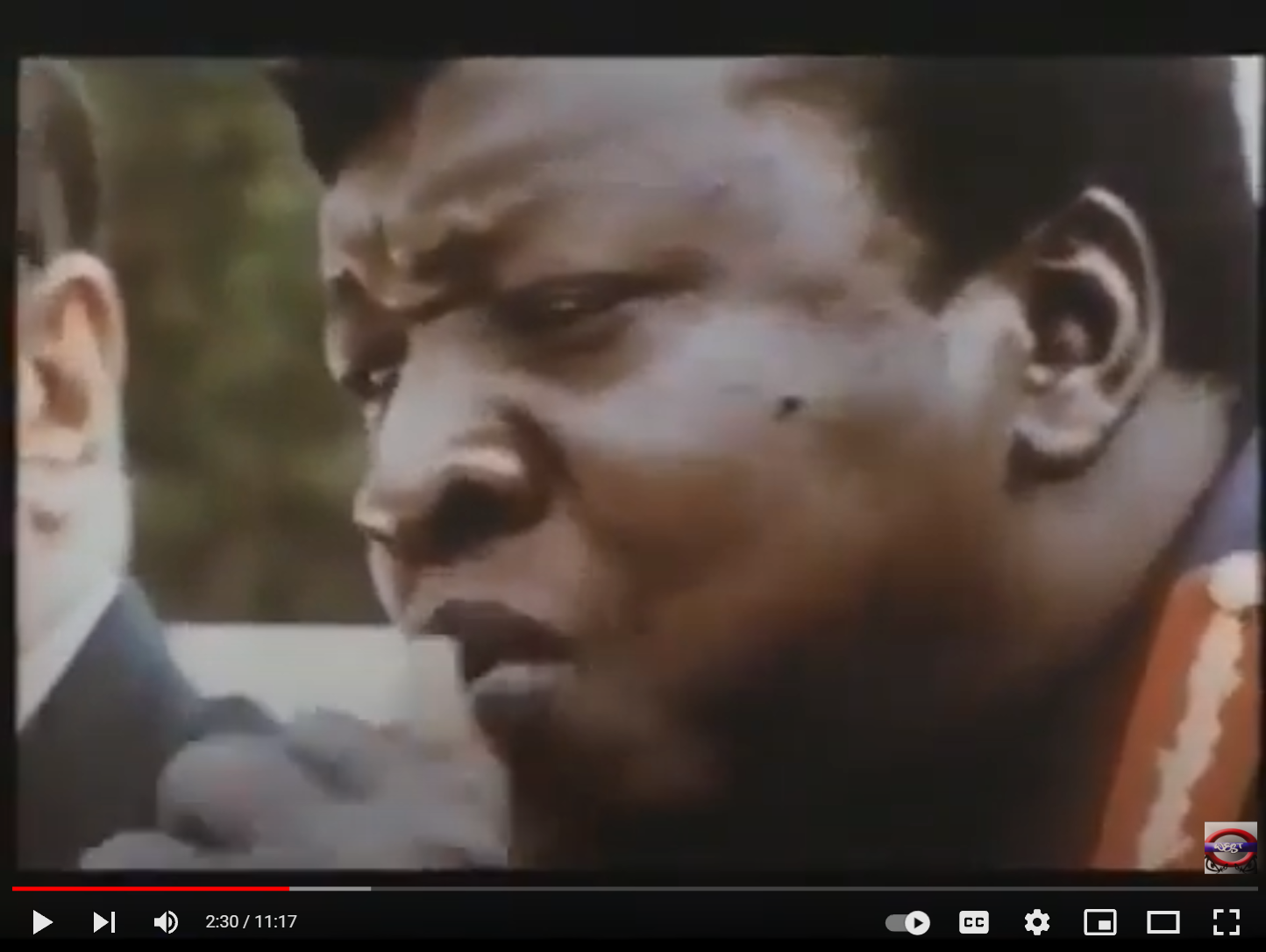 Announcement that Ugandan Asians with Indian, Pakistani or Bangladeshi passports must also leave

Those with Ugandan passports come under the threat of expulsion

Britain’s envoy, Geoffrey Ripon, announced from a press conference at Kampala that the government would accept responsibility for UK passport holders, but not for any other Ugandan Asians.

Amin steps up the pressure

Amin says of Asians with Ugandan passports, ‘If all of them go, I’ll be very, very happy’

Preparations for the British airlift start; Enoch Powell states, ‘The so-called British passports do not entitle them to enter Britain’

British government announces plans to establish a Ugandan Resettlement Board

United Nations announce that if those with Ugandan passports are expelled, they will qualify for refugee status as stateless.

A Coordinating Committee for the Welfare of Evacuees from Uganda is set up, representing 40 charities, faith-based bodies and immigrant groups.

Seven British airlines announce that they will run a co-ordinated airlift of expellees to the UK.

The Home Office announces the appointment of Sir Charles Cunningham, a former Permanent Under-Secretary of State in the Home Office, as Chairman of the Ugandan Resettlement Board. Some of the other members of the board are also announced: Mr. Mark Bonham Carter, Chairman of the Community Relations Commission and Mr. Douglas Tilbe of the Co-ordinating Committee for the Welfare of Evacuees from Uganda, and Mr. Praful Patel, Secretary of the All-Party Committee on United Kingdom Citizenship. Seven British airlines tell the Department of Trade and Industry that they would work together to organise the airlift of 50,000 Asians from Uganda at £70 per passenger.

Canada announces that it will accept a number of Asians

Amin announces he will seize all foreign-owned businesses.

‘not a single Ugandan shilling’

Amin announces that ‘not a single Ugandan shilling’ will leave the country.

First arrival of 193 Ugandan Asians under the care of the Uganda Resettlement Board, take to Stradishall reception centre.

Ugandan Resettlement Board announces that a total of 27,200 Ugandan Asians have arrived; 21,000 of these have been processed through URB reception and resettlement centres.