At its core, “British Ugandan Asians at 50” is an oral history project proposed by Mr Praful R C Patel, Chair of the India Overseas Trust and the sole surviving member of the British Government Uganda Resettlement Board. Its purpose is to capture the recollections of British nationals who volunteered, in many different ways, to assist with the reception of Ugandan Asians during the crucial early months after their arrival in late 1972. In May 2021, the National Lottery Heritage Fund awarded the project a substantial grant, which has enabled us to record, on film, the stories of volunteers at three reception camps set up by the Uganda Resettlement Board. The films are being supplemented by digitalised period photographs and other materials on a dedicated new website. Interviews were partly conducted by sixth-formers; the intergenerational aspect of the Project is central to its vision. The grant provides for local exhibitions to be held in the three areas in late 2022. 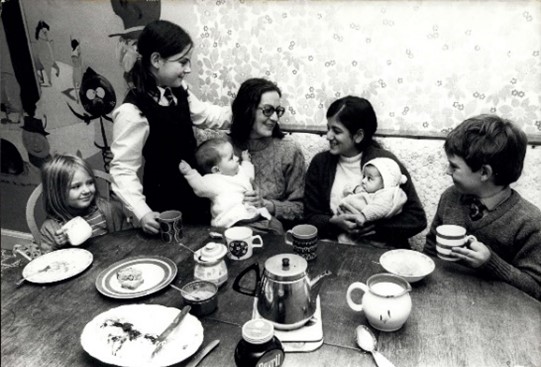 Subsequently, donations from high net worth individuals within the British Ugandan Asian (BUA) community are enabling the scope of the project to be widened to include:

The Project was launched on 18th September 2021 with the video release of a new poem, ‘I Walk This Path’ ( https://www.youtube.com/watch?v=s0nr2esGMk0&t=4s ) by acclaimed Broadcaster and Author, Babita Sharma.

This document sets out, in bullet point format, the progress that has been achieved. 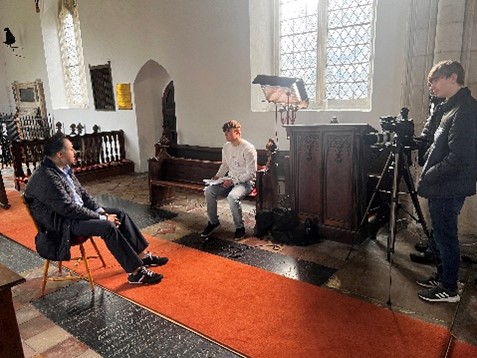 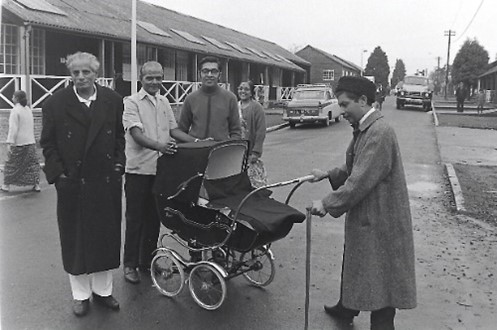 3. Panel discussions and other events

On 20th June 2022 we held our first Panel Discussion on Ugandan Asian themes. This was as part of a conference called Narratives of Refugee Memories, organised by the South Asia Institute at the School of Oriental and African Studies in London. A panel comprised of BUA50 Chair Alan Critchley, BUA50 Technical Adviser Paresh Solanki and renowned international cameraman Bhasker Solanki looked at how the media covers stories around mass migration, with a particular focus on the Ugandan Asian story.

An enthusiastic audience were shown our launch film ‘I Walk This Path’ and a teaser film of excerpts from our interviews thus far ( https://youtu.be/3GGWtZVAaRQ  ). Feedback was excellent, one person commenting that they had previously known very little about the voluntary effort in 1972. The event was concluded by a fascinating keynote speech by Former Amb. Professor Mike Molloy of Carleton University, Canada, who in 1972 was part of the team in Kampala processing applications for Canadian residence by Ugandan Asians. 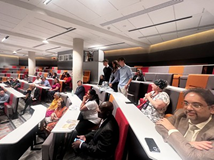 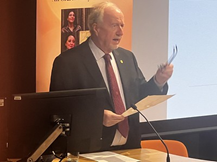 The British Library has agreed to host a seminar in early 2023; and St Paul’s Cathedral has agreed in principle to host a multi-faith Service of Commemoration in May/June 2023.