On 20th June BUA50 held its first Panel Discussion on Ugandan Asian themes. This was as part of a conference called Narratives of Refugee Memories, organised by the South Asia Institute at the School of Oriental and African Studies in London. Following a showing of a film about the progress of the Sikh Pothohari community from Pakistan to the UK via East Africa, the first panel looked at how the experience of being uprooted continues to affect migrant communities.

It was then our turn: a panel comprised of BUA50 Chair Alan Critchley, BUA50 Technical Adviser Paresh Solanki and renowned international cameraman Bhasker Solanki looked at how the media covers stories around mass migration, with a particular focus on the Ugandan Asian story. We told an enthusiastic audience of around 80 about our oral history interviews, and showed excerpts from these as well as our launch film, I Walk This Path.

Feedback was excellent, one person commenting that they had previously known very little about the voluntary effort in 1972. It was particularly good to see Tom Hearn, Mia Huckstep and John Slay in the audience – the Suffolk sixth-formers who had interviewed former residents and volunteers at the Stradishall resettlement centre.

We now look forward to our next panel discussion, in the Curve Theatre, Leicester on 4th August, at which our Touring Exhibition can also be seen its entirety.

The event was concluded by a fascinating keynote speech by Professor Mike Molloy of Carleton University, Canada, who in 1972 was part of the team in Kampala processing applications for Canadian residence by Ugandan Asians. 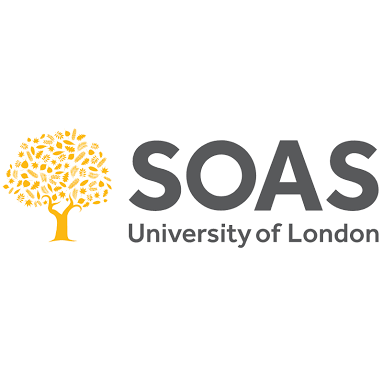 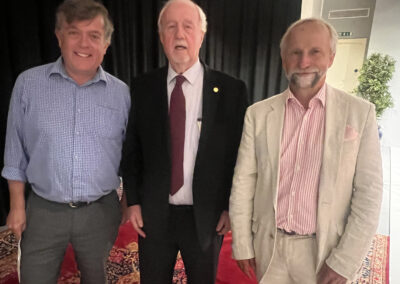 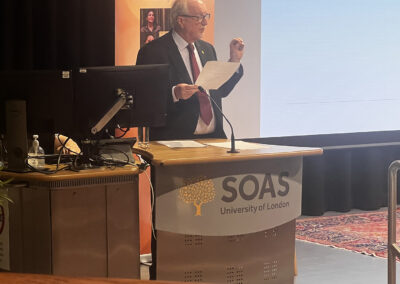 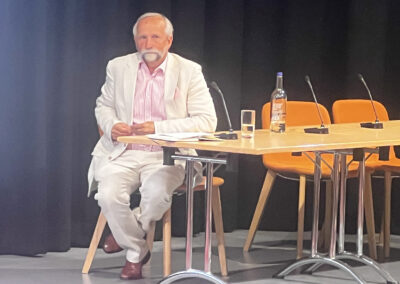 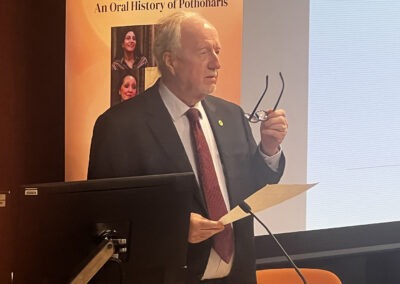 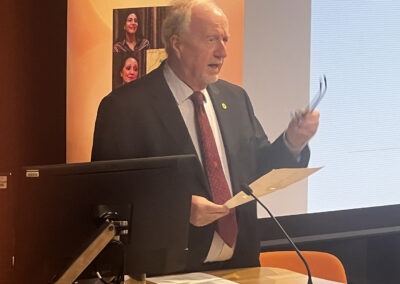 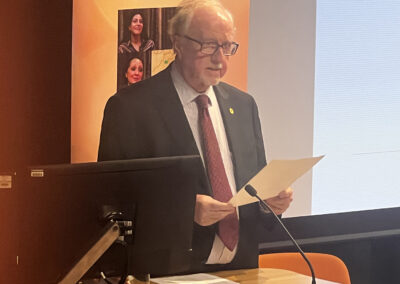 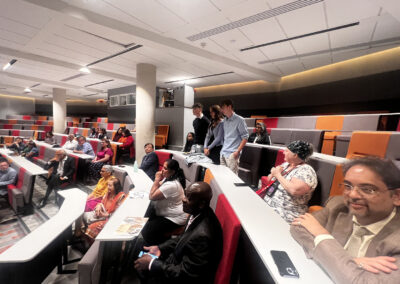 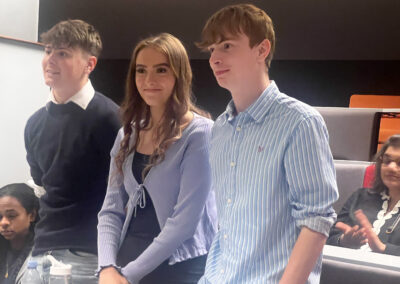 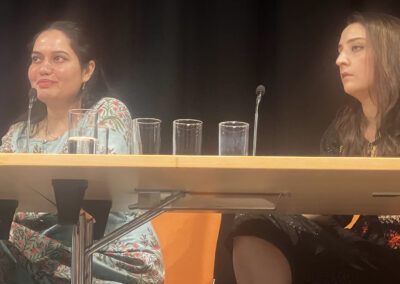 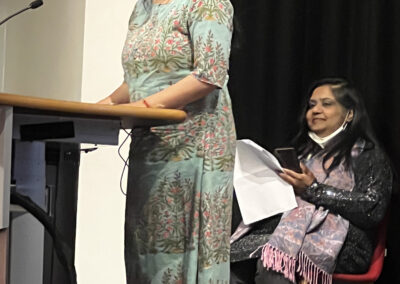 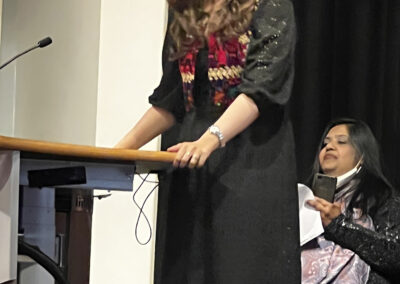 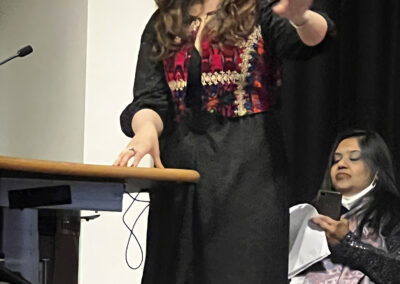 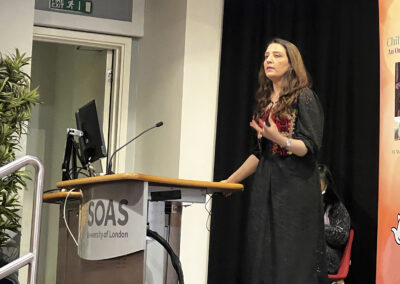 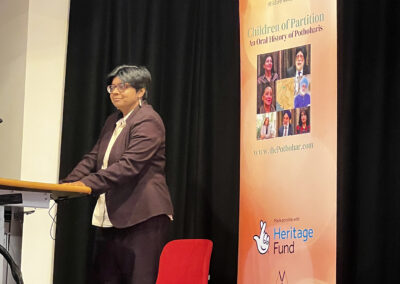 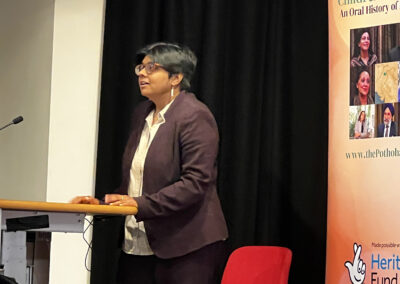 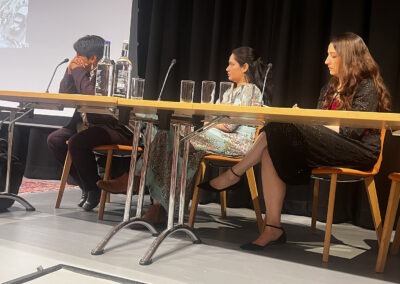 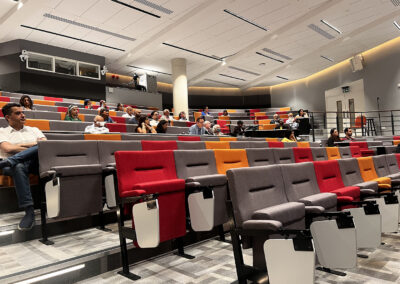 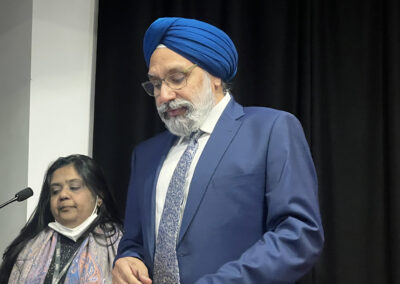 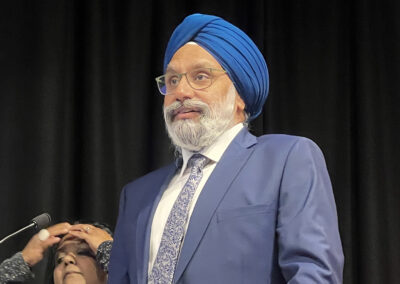 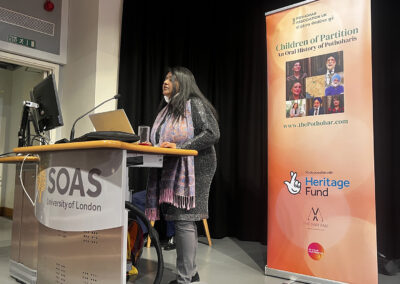 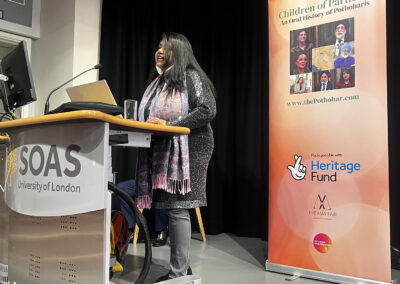